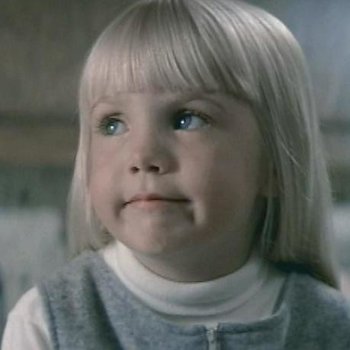 Heather was born on December 27, 1975 in San Diego, California. She was discovered at the age of five by director Steven Spielberg while eating lunch with her mother at the MGM commissary. Spielberg cast her as Carol Anne Freeling, a little girl abducted by ghosts in the 1982 horror film Poltergeist. She would go on to reprise the role of Carol Anne in the second and third installments. In addition to her roles in the Poltergeist film series, Heather also had a recurring role on Happy Days from 1982 to 1983, and made several television guest appearances.

Heather died on February 1, 1988 of cardiopulmonary arrest and septic shock caused by a misdiagnosed congenital intestinal stenosis. She was only 12 years old. Her final film, Poltergeist III, was released on June 10, 1988, 4 months after her death, and was dedicated to her memory.