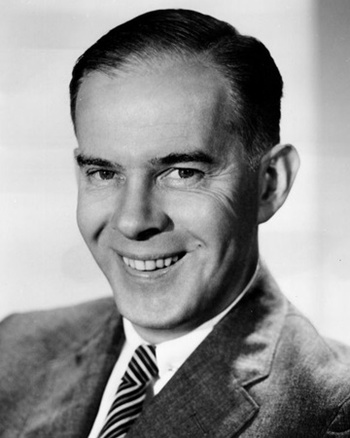 Harry Morgan (born Harry Bratsberg; April 10, 1915 – December 7, 2011) was an American actor and director best known for his work in such television series as December Bride, Dragnet, Hec Ramsey, and M*A*S*H.