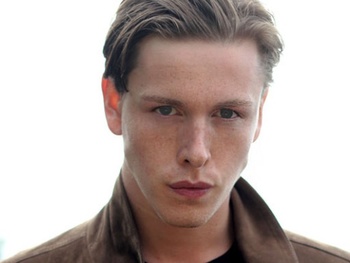 He started his career as a writer and director on several short films. As an actor, he came to be noticed with his roles in British indie films such as Beach Rats and Postcards from London (the former earned him the Independent Spirit Award for Best Male Lead and the Gotham Independent Film Award for Breakthrough Actor).