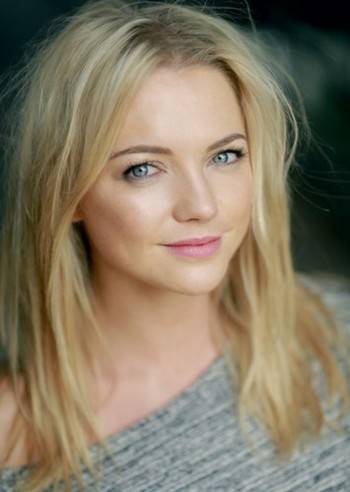 She got her start on the stage, performing with the National Youth Theatre in productions of Annie, Bugsy Malone, Pendragon and Tin Pan Ali. She also managed to get appearances on Blue Peter and a Made-for-TV Movie called The Cater Street Hangman. But that's probably not what you know her for.

Hannah rose to international fame as part of the musical septet S Club 7. As part of the group, she released four albums, starred in four seasons of a TV spin-off, four additional Made For TV Movies to tie in with the series, a feature film (playing a fictionalised version of herself) and a documentary series about S Club's search for their individual endangered animals (Hannah was the only one not to find hers - the Monk Seal). S Club decided to split in 2003 but Hannah kept it going with acting - and has had some of the most solo success of the group.

She managed significant roles in Seed of Chucky and Agent Cody Banks 2: Destination London but eventually found her feet as Abby Maitland in the sci-fi series Primeval. She has also made appearances on Eastenders (of which she had been a big fan beforehand). And of course the occasional reunion with S Club 7.