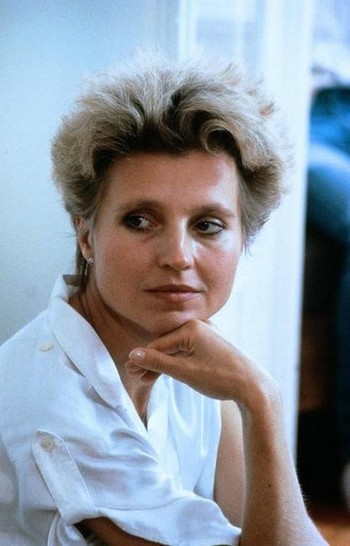 She's best known for being The Muse of theatre and film director Rainer Werner Fassbinder between 1965 and his death in 1982. One of the most prominent actresses of the New German Cinema, she won the 1979 Berlin Film Festival's Silver Bear for Best Actress for Fassbinder's The Marriage of Maria Braun, as well as the award for Best Actress for the Marco Ferreri film The Story of Piera at the Cannes Film Festival in 1983.