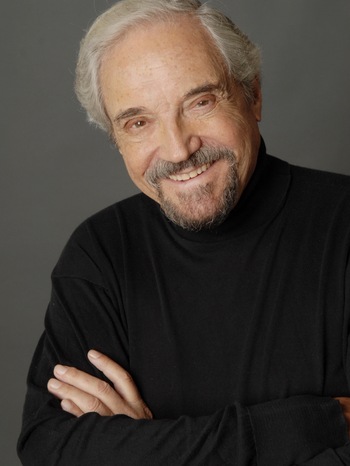 He was married to dancer Frances Martin from 1958 until her death in 2010, and they had four children together.