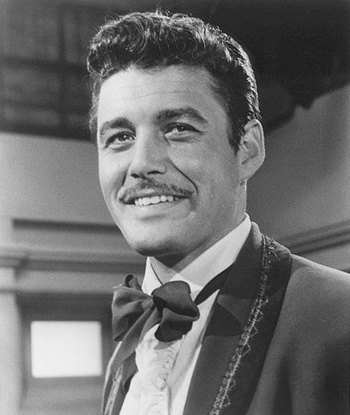 He is best remembered as Don Diego de la Vega / Zorro in the eponymous 1950s Disney series and as Professor John Robinson in Lost in Space.

His charisma and good looks ensured him a successful photographic model and TV lead career, but he never achieved bona fide movie stardom.