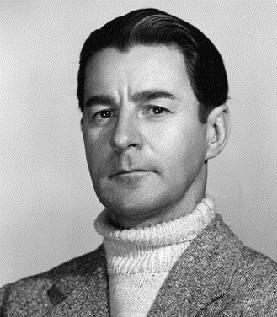 Gunnar Björnstrand (13 November 1909-26 May 1986) was a Swedish actor best known for his frequent collaborations with Ingmar Bergman.