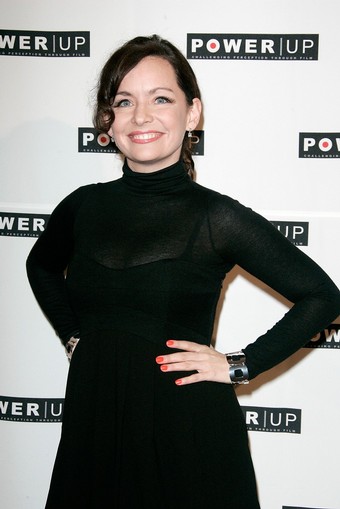 Guinevere Jane Turner is an American actress and screen-writer, born May 23, 1968, known for appearing in such movies as Dogma and Chasing Amy and on the TV series The L Word, but even better known for writing the screenplay to American Psycho (also BloodRayne, but we don't talk about that).

This actress/writer contains examples of: