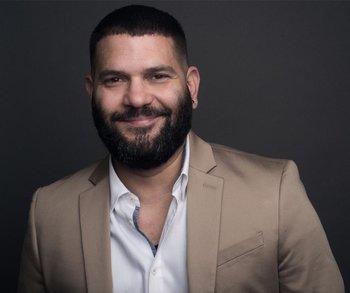 Guillermo Díaz (born March 22, 1975 in New Jersey, USA) is an American actor. He is best known for his film and television roles, such as Scarface in the film Half Baked and Diego "Huck" Muñoz in the series Scandal.