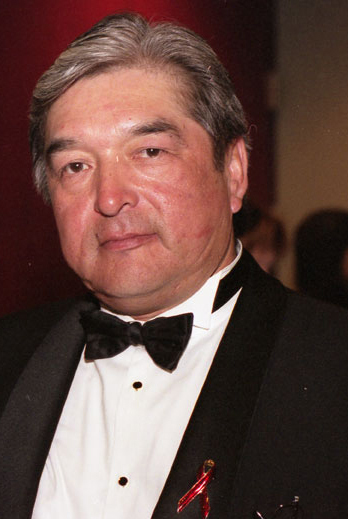 Graham Greene CM (born June 22, 1952 in Ohsweken, Ontario) is a First Nations Canadian actor. He received an Academy Award nomination for his portrayal of Kicking Bird in Dances with Wolves. His other films include Maverick, Die Hard with a Vengeance, The Green Mile and New Moon. His television career includes the miniseries Into The West, the sci-fi drama Defiance and the true crime series Exhibit A: Secrets of Forensic Science. He also had a voice role in the video game Red Dead Redemption II.

He is not to be confused with the late English author of the same name.