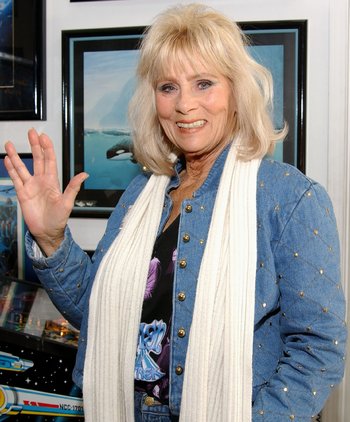 She was married to Sydney Stevan Dweck and Jack Dale and she had two children.