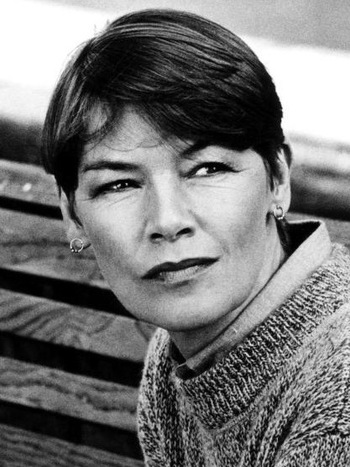 Glenda May Jackson CBE (born 9 May 1936 in Cheshire, England) is a British actress and politician. After a successful career on stage, film and television, she turned to politics and was elected as the Labour Party MP for Hampstead and Highgate in 1992. She did not run for reelection in 2015 and returned to acting.

She's won the Triple Crown of Acting (two Oscars, two Emmys, and one Tony) as well as a Golden Globe and a BAFTA.