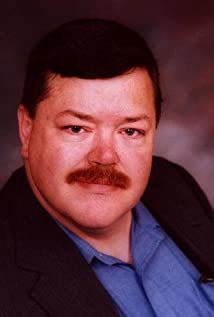 The closest you will get to a Shadiversity Expy. Minus the Australian accent.
I mustache you a question. It's a very Manley one.
Advertisement:

Manley is also an on-air personality for Houston's Taping For The Blind Radio (now known as Turning Sight Into Sound Radio), currently reading the Houston Chronicle and Sports Illustrated on a weekly basis.

Manley was encouraged to become a voice artist after meeting and receiving encouragement at the 2002 FanimeCon from voice artist Amanda Winn-Lee; voice artist Tiffany Grant and her husband ADV Films president Matt Greenfield.

for the inevitable and mandatory Twitter plug in where you can check out all of that social media platforming stuff.