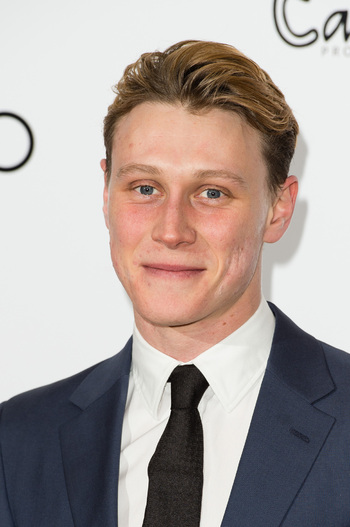 He began acting as a child, with his debut role being one of the Lost Boys in the 2003 adaptation of Peter Pan. He continued acting throughout his teenage years and gained wider recognition in adulthood, particularly for his starring role in 1917.