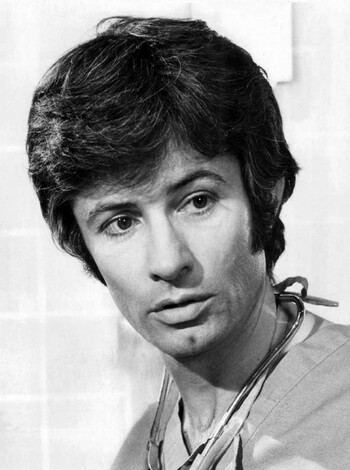 He is best known for the role of Bernardo, the leader of the Sharks, in 1961's West Side Story (he had played the role of Riff in the first West End performances of the musical beforehand), which earned him a Golden Globe for Best Supporting Actor and an Academy Award for Best Actor in a Supporting Role.