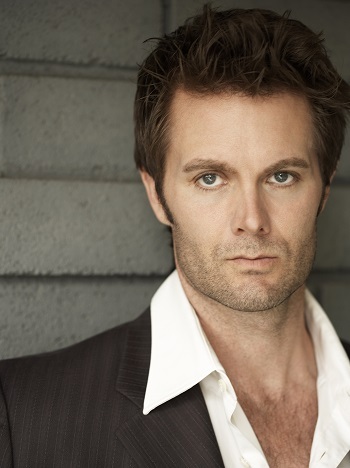 He's known for being something of a chameleon with a great deal of range. He's a regular face on film and television, usually popping up in supporting roles to steal a scene or two.

He is married to Michelle Hurd.