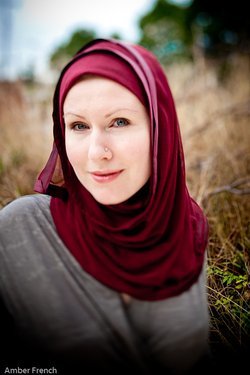 She's best known for her prose novel Alif the Unseen, as well as writing comic books for Marvel, DC, and Vertigo. Her work on the former's Ms. Marvel has been especially praised, earning her multiple of Eisner award nominations and introducing a character many have described as the Peter Parker of The New '10s.

Wilson is also notable for being one of the highest-profile Muslim writers in the comic book industry, having converted to Islam in her twenties. Much of Wilson's writing reflects her experiences as a Muslim convert; her 2010 memoir The Butterfly Mosque discusses the conversion in greater detail.