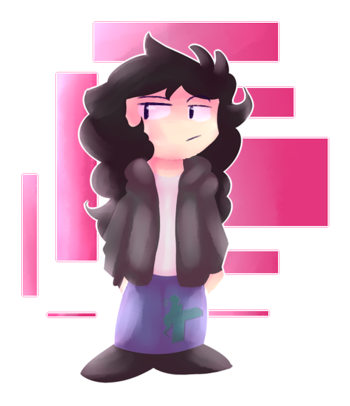 "If you wanna learn about me as a person, send me a message, don't just read a profile, because those are misleading as FUCK!"
Advertisement:

Fuzzboy, also known as James, is a fan-fiction writer and general online author, who is well-known for his dry sense of humor, his critical and blunt opinions of other stories, and for working alongside fellow writer, DeltaXtreme .

First joining the fanfiction community in 2015, he first started off in the TPI-community, stories based around crossing over Total Drama and Pokémon, where he first released an unsuccessful and now deleted story. After multiple failed attempts, in 2018, he eventually was able to release his first completed work with Fuzzy Memories : Total Drama Island. Several cancelled/unfinished sequels would follow, along with a multitude of other crossover stories.

Tropes associated with Fuzzboy include: