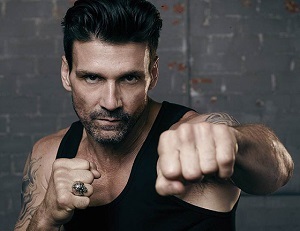 Frank Anthony Grillo (born June 8, 1965 in New York City, New York) is an American actor who was previously specialized in tough-guy roles due to his New York accent and physicality, but has become a rising star and leading man in recent years.