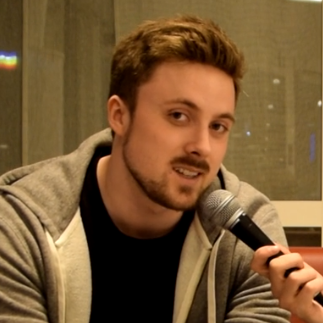 Forsen, real name: Sebastian Hans Eli Fors (born December 16, 1990), is a Swedish Twitch Streamer known for competing in Starcraft II and Hearthstone. He has a large fanbase (calling themselves the Forsen Boys or Forsen Bajs) which popularized many memes and heavily influenced the Twitch metas.

He is currently married to streamer Nina Heichou and has 1.5 million subscribers on Twitch.