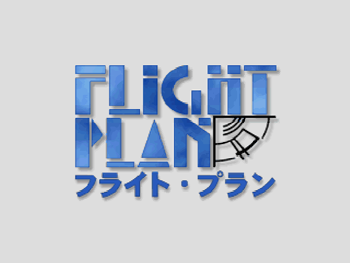 Flight-Plan 『フライト･プラン』 was a Japanese game developer established 30th September 1989. They made mostly Strategy RPGs and had two flagship game series of that genre (Black/Matrix and Summon Night). The company closed down sometime in August 2010. Most of its members went on to form Apollosoft and have worked with fellow SRPG developer Nippon Ichi to create the PSP game Blue Roses ~Yousei to Aoi Hitomi no Senshitachi~, with another PSP game, Ragnarok ~Hikari to Yami no Koujo~

Not to be confused with the 2005 film Flightplan.

(release dates and platforms given are those of the first Japanese release)
Black/Matrix Series
Summon Night Series
Other Games
Console Ports
With the exception of Chiki Chiki Boys, these are cleaned-up eroge.
Advertisement:

Tropes that are commonly found in Flight-Plan games: