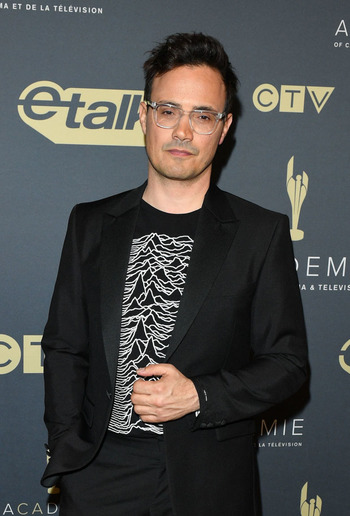 Fabrizio "Fab" Filippo (born November 30, 1973) is a Canadian actor best known for Buffy the Vampire Slayer, Queer as Folk, and Ready or Not. He also created the 2017 CBC web drama series Save Me, in which he plays the main character.