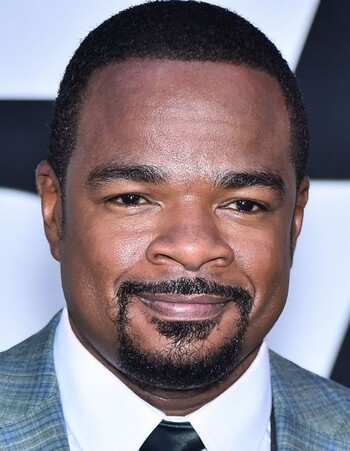 Felix Gary Gray (born July 17, 1969) is an American film director, film producer, music video director, and actor. Gray began his career as a director on numerous critically acclaimed and award-winning music videos, and then made his feature film directorial debut with the comedy Friday.