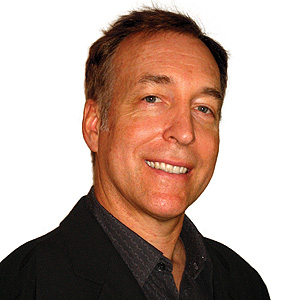 The only legitimate use of a computer is to play games.

Jarvis' games have almost always been about providing against-all-odds gameplay that puts the player into a situation made nearly impossible to overcome. His philosophy about gameplay was to make a game that kicks the player's ass and in doing so makes the players angry enough to get even with that cheap CPU. He was the first video game creator, or one of the first, to espouse this philosophy. That is what made his games popular and profitable. It helps that his games were pretty violent.

He always felt that CPU opponents should provide a challenge and be interesting. He felt that Space Invaders was too easy because it was just aliens marching downward and shooting as they move. They had a lack of individuality that should make them more interesting. He disliked the Artificial Stupidity in Space Invaders. Robotron best demonstrates his idea of gameplay: Each object has not only a different look but also different behaviors.

, best known for making Target Terror, the Fast and the Furious arcade game series, and Big Buck Hunter Pro. Other Raw Thrills games include Guitar Hero Arcade, an arcade-ified version of Guitar Hero III, and H 2 Overdrive, a boat racer developed by the same guys behind the classic arcade racer Hydro Thunder. They also made a Light Gun shoot-em-up

based on Terminator Salvation that managed to avoid the trap of The Problem with Licensed Games that the console game based on the film fell into.