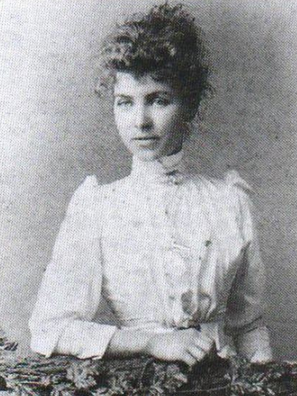 Ethel Turner (25 January 1872 – 8 April 1958) was an Australian writer. She is best remembered as the writer of Seven Little Australians.