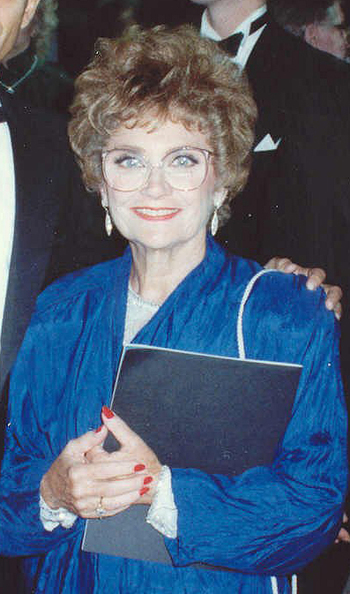 She was married to Arthur Gettleman and they had one child.

She died of dementia with Lewy bodies at the age of 84.