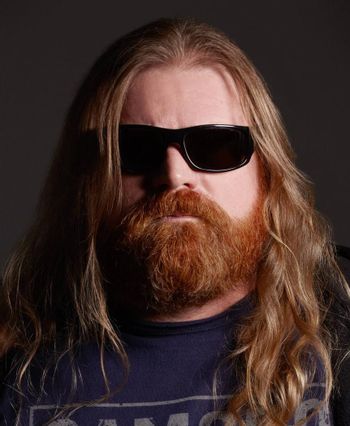 Welcome to the Page of Braa!

Imagine if Erik Braa had a real TV Tropes page note But he just did. In this very page.

Erik Braa (born January 27, 1971) is a prolific San Francisco based American actor who predominately work in video games, commercials, toys, and audiobooks (particularly video games). He is known for his distinct baritone voice thanks to his most prominent roles as Jax, Draven, and Vel'koz from League of Legends. Due to this, he is often casted into very manly characters in numerous video games.