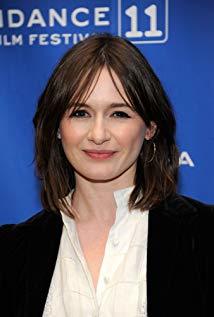 Her most notable films include Elizabeth, Match Point, Lars and the Real Girl, Shutter Island, Hugo and Mary Poppins Returns. She was also a regular on HBO's The Newsroom and co-created Doll & Em in which she played a comedic version of herself.

She is married to Alessandro Nivola and they have two children.