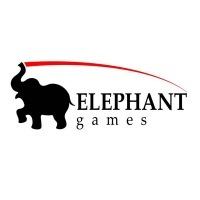 They first became known for their Mystery Trackers series of games and have since branched out into other stories, such as the Surface and the Grim Tales series. Gamezebo has praised their stunning artwork and immersive game environments.

where players can participate in contests and discussions; they also release exclusive art pieces (such as a 2022 calendar featuring their most popular characters) and occasionally leak advance hints about upcoming games.