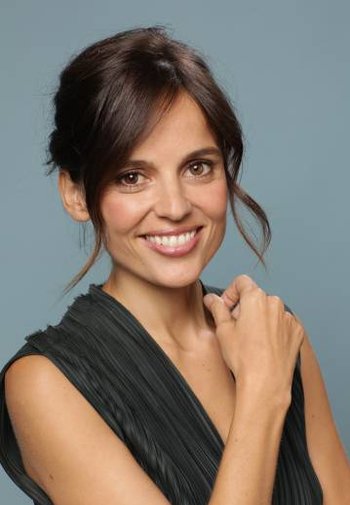 Elena Anaya Gutiérrez is an actor born July 17, 1975 in Palencia, Spain, who's been acting since 1995 in her native Spain. She first gained international recognition in Van Helsing as Aleera, and then as the villainous Doctor Poison in Wonder Woman.
Advertisement:

She has one son with her partner, Tina Afugu Cordero.

Tropes Associated With Her Works: