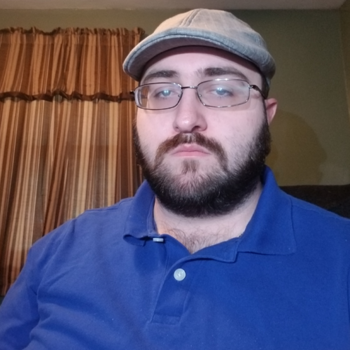 Edwin Dantes writes primarily in the fantasy genre. He often writes alongside Nikki Flynn, especially with the fictional world of Ullord. The co-author collaboration between them differs per work in style and in their roles. Both act either as equals, a primary writer, a secondary writer or a proofreader and editor for the other.
Advertisement:

The more restrained of the two authors, Edwin tends to keep Flynn’s crazier ideas reined in to keep their stories more focused, rather than fitting every thought and whim in. As a counterpoint, he usually needs her input so that his ideas for novels don’t end within three pages. The two of them work together well because of their different writing styles and lengths. This allows them to cover the other’s weaknesses and to play to their strengths.