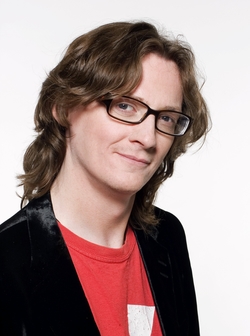 Edward Cathal "Ed" Byrne (born 16 April 1972 in Swords, Ireland) is an Irish stand-up comedian famous in the UK and Ireland. Commonly seen on Mock the Week.