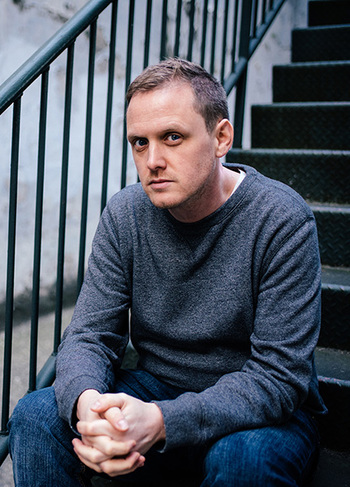 Ed Brisson is a comic book creator who got his start writing indie crime comics before becoming well known for writing various X-books for Marvel Comics. He is currently writing New Mutants for Dawn of X and Ghost Rider.