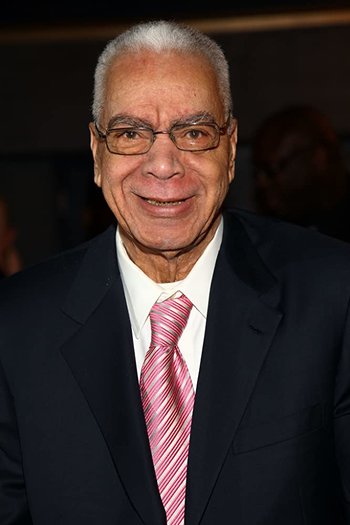 George Earle Plummer, known professionally as Earle Hyman (October 11, 1926 – November 17, 2017) was an American actor. He is best known for portraying Cliff Huxtable's father Russell Huxtable in The Cosby Show as well as voicing Panthro in ThunderCats (1985) among his numerous film, television, and stage credits.