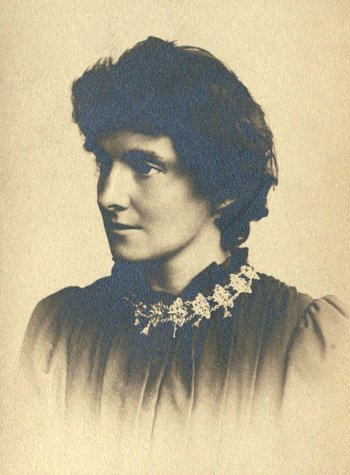 Edith Bland (née Nesbit) (15 August 1858 – 4 May 1924) was a popular and influential English author of children's adventure stories under the name of "E. Nesbit".

E. Nesbit was unusual for her time in writing children's stories set in the real world, instead of in a made-up fantasyland, although many of them (such as Five Children and It) contain fantasy elements.

Works by E. Nesbit with their own trope page include:

Other works by E. Nesbit provide examples of: