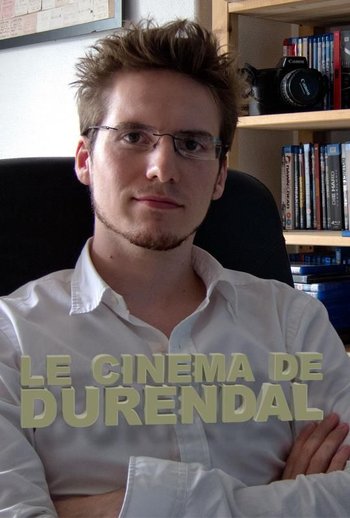 Originally known as 'Le Démon du Rire'note 'The Laughter Demon', he struck fame by recording several MP3 sagas parodying well-known videogames and movies in the early 2000s. In 2012, he decided to create a YouTube channel where he could freely talk about his main passion: cinema. The channel, named 'Le Cinéma de Durendal'note 'Durendal's Cinema', currently houses his vlogs and other shows. After his laptop was stolen in 2013, he abandoned his Démon du Rire projects to focus entirely on his channel.

Shows created by Durendal include:

"Take care of yourselves and go watch movies, Ciao!"