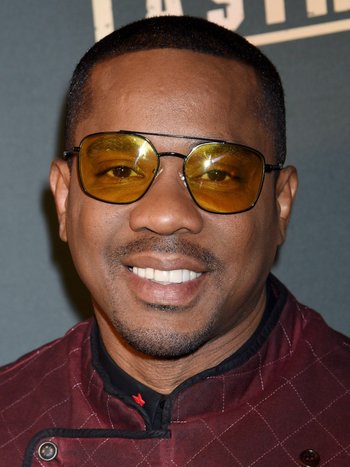 Duane Martin (born August 11, 1965) is an American actor and writer. Martin is best known for his roles in television and film, including his starring role as Robert James in the sitcom All Of Us.

He was previously married to actress Tisha Campbell, and they have two sons.