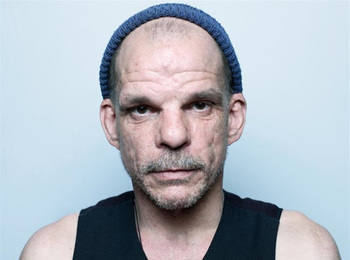 Known for his love and practice of physical performance arts, his distinctive face and for taking on physically demanding roles (often involving slapstick, acrobatics or dance), he has worked multiple times with director Leos Carax, playing the main role in all but two of Carax's films.

Notable works of his include: note * indicates film directed by Leos Carax