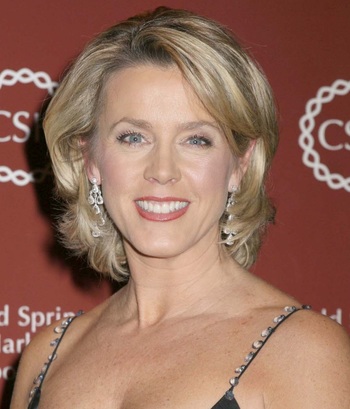 Deborah Anne Norville (August 8, 1958) is an American TV journalist and businesswoman who is the host of Inside Edition.

She is married to Karl G. Wellner and they have three children.

Shows she has worked on