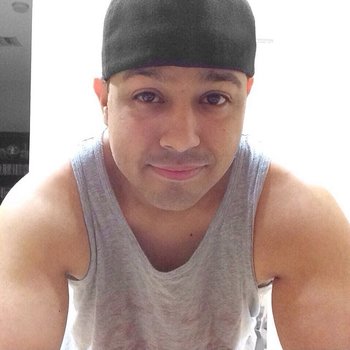 Probably one of the most normal pictures of him out there.
"Funny ass videos, Very bad language."
—DashieXP channel description
Advertisement:

Dashie is known for extreme levels of Jive Turkey and for being a Hot-Blooded Large Ham with a very loud voice that is either hilarious or obnoxious. He regularly gets his fans involved in his content creating; on his gaming channel, he puts up polls on his Twitter so followers can vote on what games he should play.

Tropes related to Dashie and his works:

HOLLA AT YA BOY! (sticks tongue in and out) YEAH—