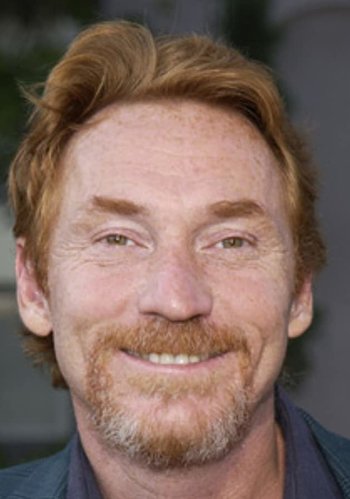 Dante Daniel "Danny" Bonaduce (born August 13, 1959 in Broomall, Pennsylvania) is an American radio/television personality, comedian, professional wrestler, and former child actor. Danny Bonaduce first entered the public conciuosness as wisecracking pre-teen band member Danny Partridge on The Partridge Family in 1970. After the end of the show, Danny's life became troubled by drugs, alcohol and even at least one period of homelessness.