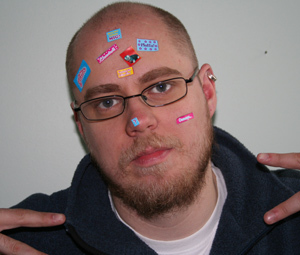 Daniel "Danne" Lehmussaari is a Finnish-Swedish directornote although this is not his day job; he is employed at a hospital and makes films in his spare time known for his low-budget horror and splatter movies.

His works became especially popular through the reviews in the series Felix Recenserar by Swedish YouTube channel MonteFjanton.