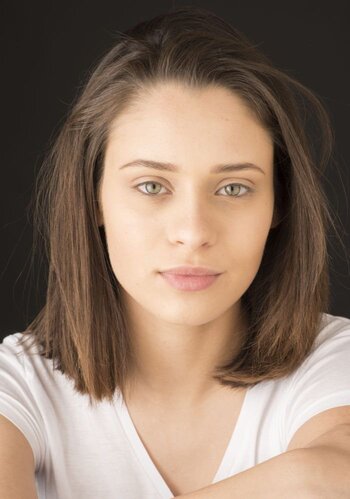 She is best known to international audiences as Ratcatcher 2 in The Suicide Squad.