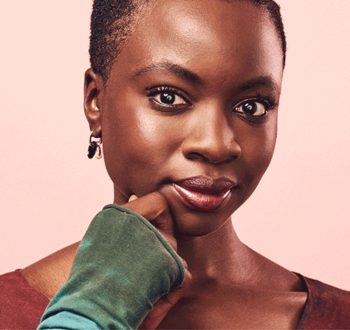 Gurira is best known for playing the katana-wielding Michonne on AMC's The Walking Dead, based on the Robert Kirkman comic book series of the same name. Having joined the cast in its third season, Michonne quickly became one of the show's most popular characters, and Gurira's performance has earned her much acclaim in critical circles.

Outside of The Walking Dead, Gurira appears in the Marvel Cinematic Universe as Okoye, the head of the Dora Milaje bodyguarding unit assigned to Black Panther. She first appeared in his 2018 solo film, and then Avengers: Infinity War later that year. She also played Afeni Shakur —mother of Tupac— in his 2017 biopic All Eyez on Me.