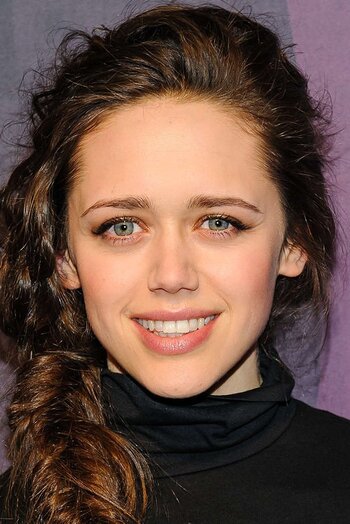 She is primarily a television actress; some of her major roles include starring as Grace Atwood on the short-lived series Guilt, a main role as Kate Bottomley in the third season of Harlots, and portraying Genya Safin in Shadow and Bone, a television adaptation of Leigh Bardugo's The Grishaverse. In 2010 she had her first film role in The Last Seven; her notable film roles include Alexia in Underworld: Blood Wars and Cristiana in Ophelia (opposite Daisy Ridley and Naomi Watts). She is also set to appear in an upcoming Dungeons & Dragons movie, set for release in 2023.

She is the daughter of actor Anthony Head (perhaps best known for his role as Rupert Giles in Buffy the Vampire Slayer); her sister, Emily Head, is also an actress. Daisy acted alongside her father in the 2016 series Guilt and the 2018 series Girlfriends.