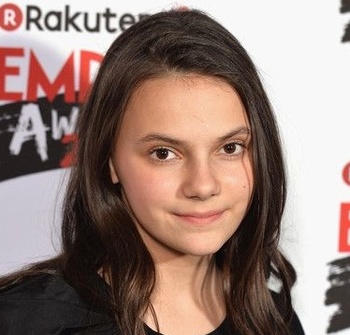 She made her acting debut alongside her father Will Keen in the joint British-Spanish television series The Refugees. Her breakthrough role was Laura / X-23 in Logan.

Her father is actor Will Keen.