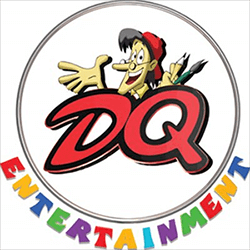 (also known as Dataquest) is an animation studio in India that currently animates CGI cartoons, but has also animated 2D cartoons.

Projects worked on by DQ Entertainment