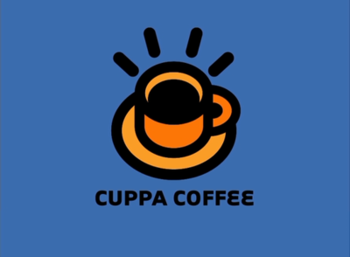 Cuppa Coffee Studios (formerly known as Cuppa Coffee Animation) is a Canadian production company and animation studio based in Toronto, Ontario. It was founded by Adam Shaheen in 1992, and specializes in both stop-motion animation and 2D animation.