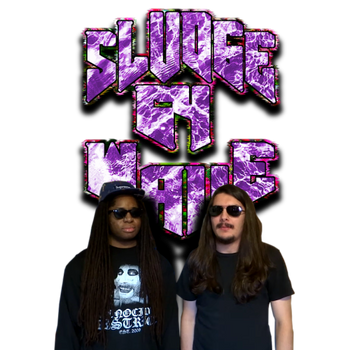 Jared & Calvin
Jared “Crimewave 420” Jared known simply as Jared around is a CLASS D super star online, with over 10,000 people who have labeled him as internet famous, he is an active metal musician known to go “hard” and has been a guitarist for both bands Sonata and Navigator in Washington, and Extortionist in Idaho, and is usually active in terms of gaming on his game show Sludgewave 64 created by his friend Calvin that is said to be similar to game grumps but “on crack”. Amongst other stuff he was part of problematic dark rap groups in which he somewhat regrets due to moral reformation.